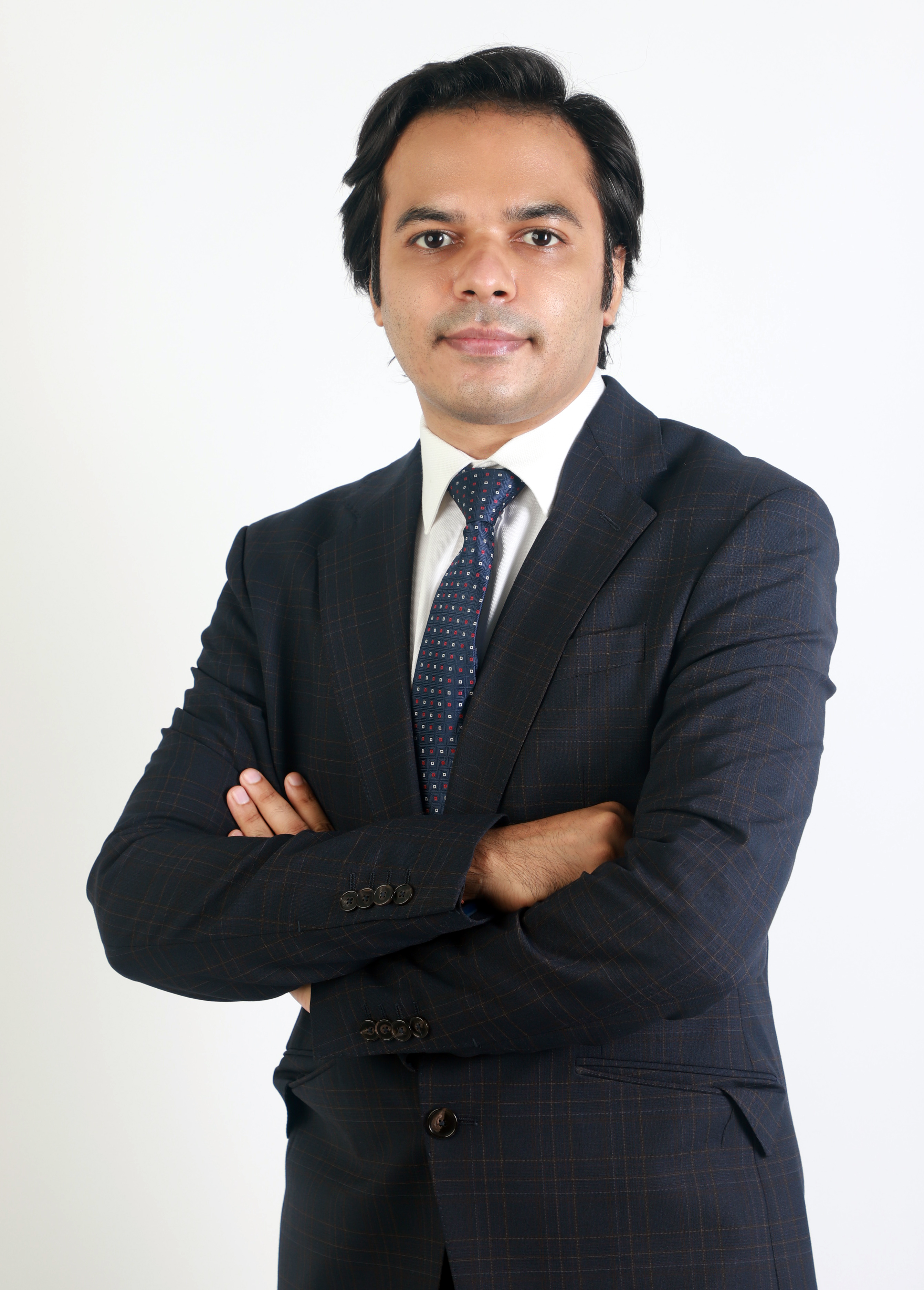 I am an Advocate on Record at the Supreme Court of India. I am also a member of Chartered Institute of Arbitrators, UK(MCIArb). I am an International Mediation Institute qualified mediator.I am also enlisted in CiADR's(Centre for International Alternative Dispute Resolution) panel of Arbitrators and Mediators. I have also been an Advocate in many domestic as well as International Commercial Arbitrations. I am an Advocate on Record at the Supreme Court of India. I completed B.A. LL.B from School of Law, Christ University, Bangalore and Masters in Business Law from National Law School of India University, Bangalore (NLSIU). I am a member of Chartered Institute of Arbitrators, UK(MCIArb). I am also an International Mediation Institute qualified mediator and enlisted in CIADR’s panel of Arbitrators and Mediators. In order to familiarize himself with the nuances of Trial Court practice, I joined the Chambers of Mr. Virendra Goswami. During my stint as a Trial Court lawyer, I frequently appeared before the Trial Courts, Tribunals and Delhi High Court. After working for 3 years on the original side, I switched to Parekh & Co., a highly reputed Solicitor Firm in New Delhi, specialising in Supreme Court practice. During my association with Parekh & Co., I handled complex commercial litigation before the Supreme Court and High Court of Delhi and got an opportunity to be part of International Commercial Arbitrations. In 2016, I joined Karanjawala & Co. where I got the opportunity to handle high profile matters not only before the Supreme Court but also before various High Courts and Tribunals across the country. My experience spans handling disputes relating to Competition Law, Oil and Gas Laws, International and Domestic Arbitration, Environmental Laws, Mining, Land Laws, and Intellectual Property Rights. During my 10 years into Dispute Resolution practice, I have handled matters of constitutional importance including matters relating to right of minority educational institution before the Supreme Court. I have also handled complex oil and gas disputes before the Supreme Court in Public Interest Litigation and before the Arbitral Tribunal. I have represented a major steel manufacturing company in a matter relating to grant of environmental clearance required for carrying out mining operations before the Supreme Court of India and various high courts. I have represented numerous clients in issues pertaining to cartelization, bid rigging etc before the Competition Commission of India and Appellate Tribunal. I have handled successfully tender related cases before various High Courts. I regularly advise Companies including Public Sector Undertaking in relation to land, labour, mining and environmental issues. I regularly appear in all forums in Delhi/NCR including NCLT, NCLAT, NCDRC, Competition Commission of India, Ministry of Mines, National Green Tribunal Central Administrative Tribunal etc. I have also appeared before the High Courts of Jharkhand, Allahabad and Hyderabad on various occasions.. In addition, I have been involved in pro bono matters pertaining to shelter for urban homeless before the Supreme Court. 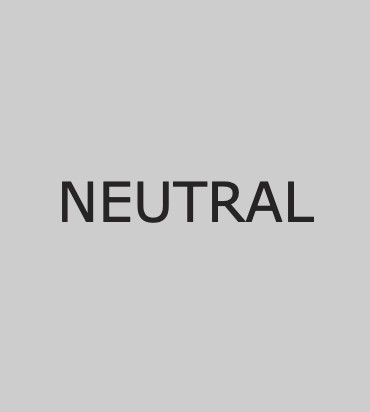 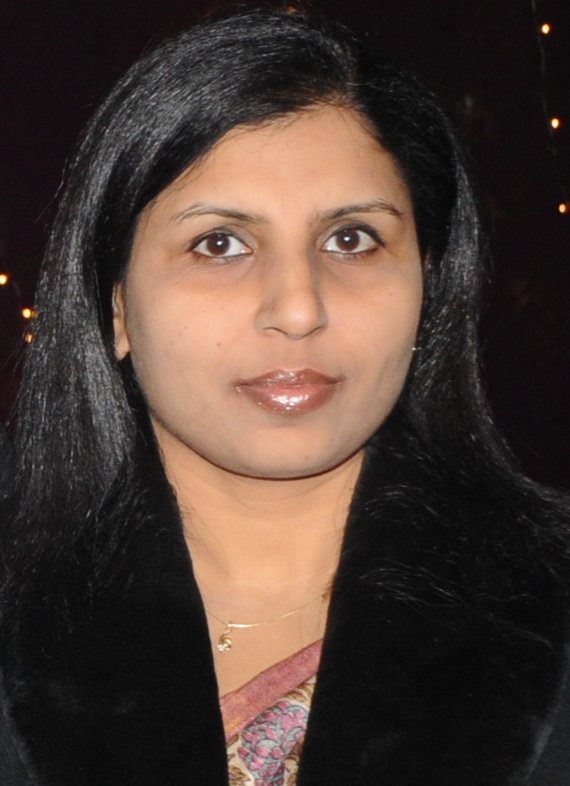 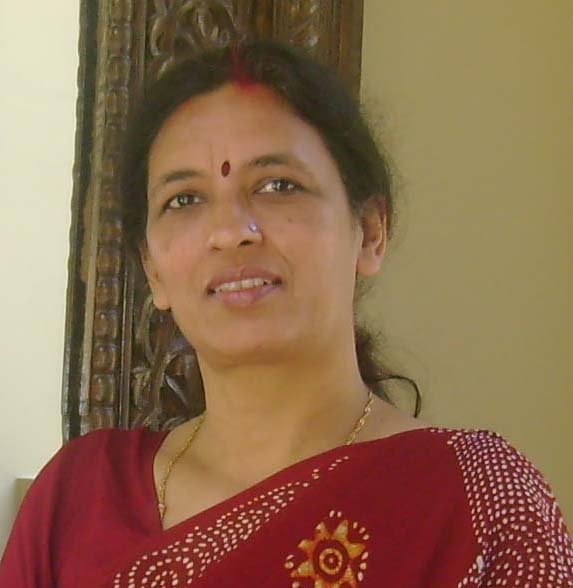 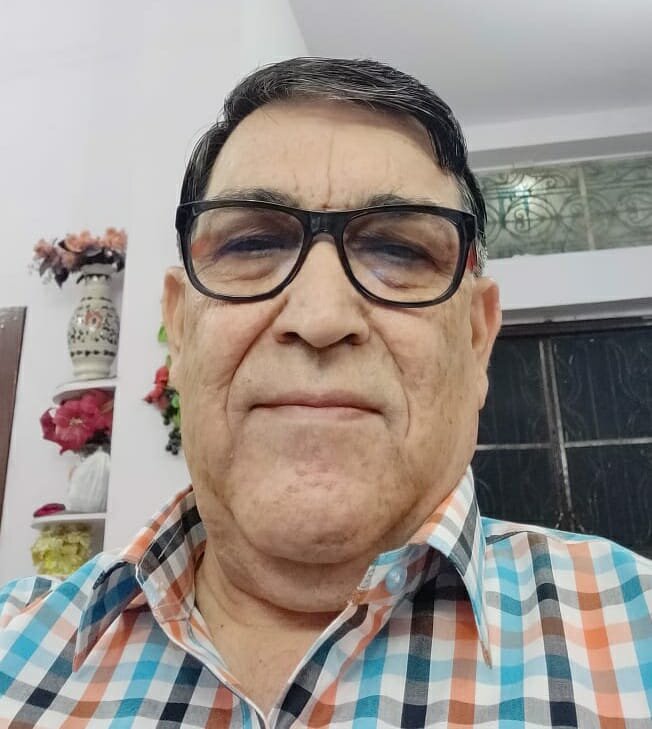 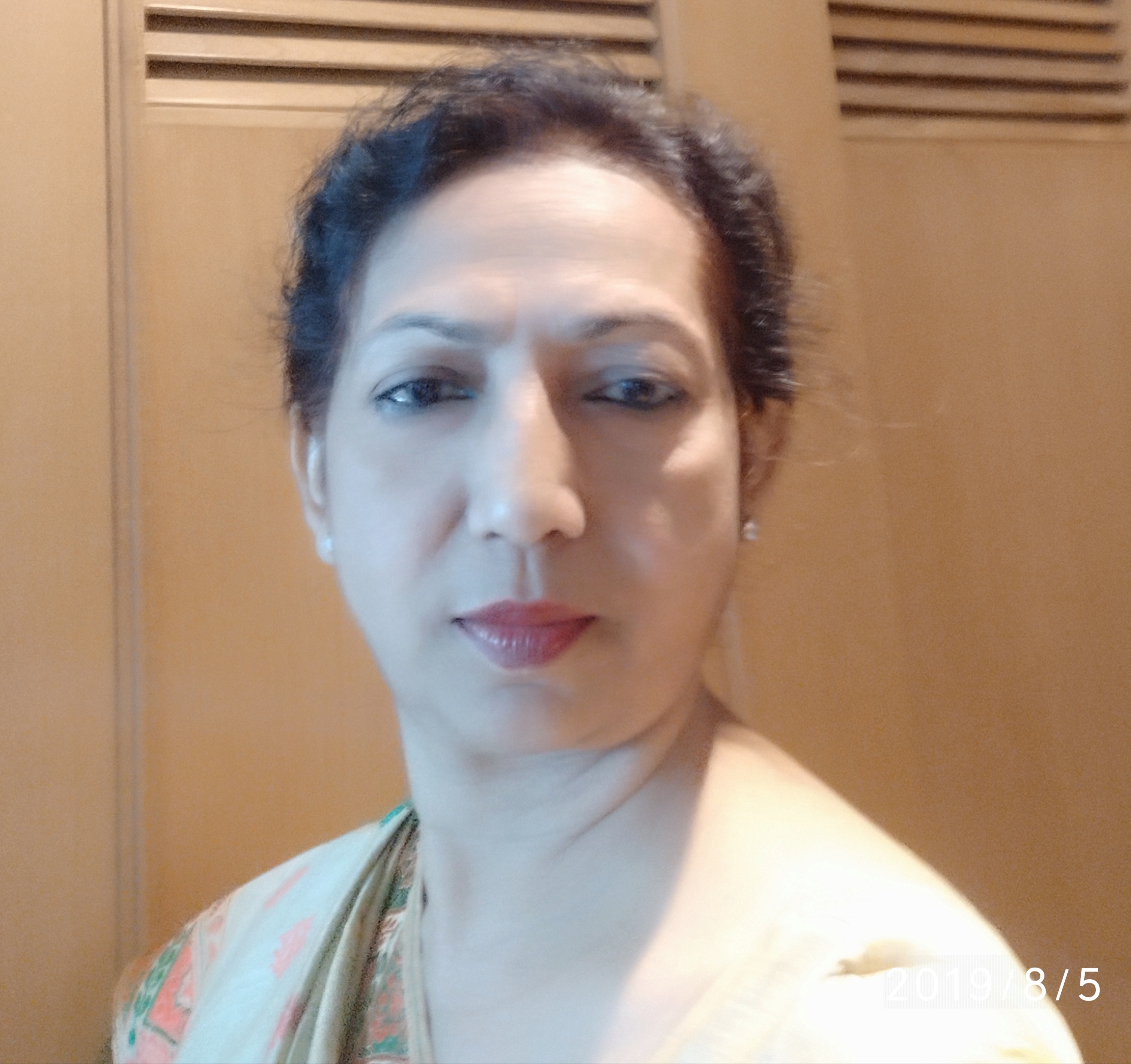 I have individual law practice 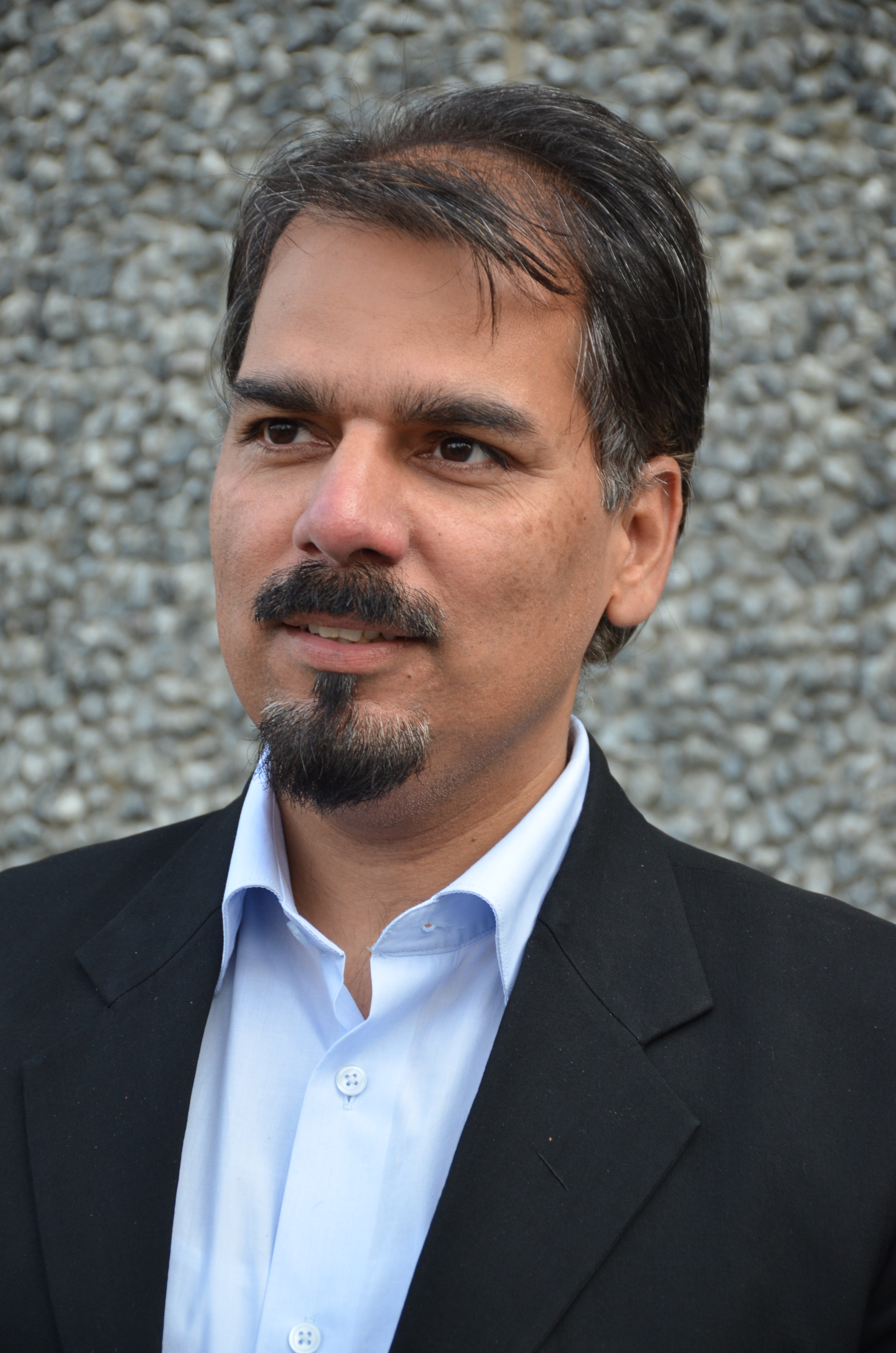